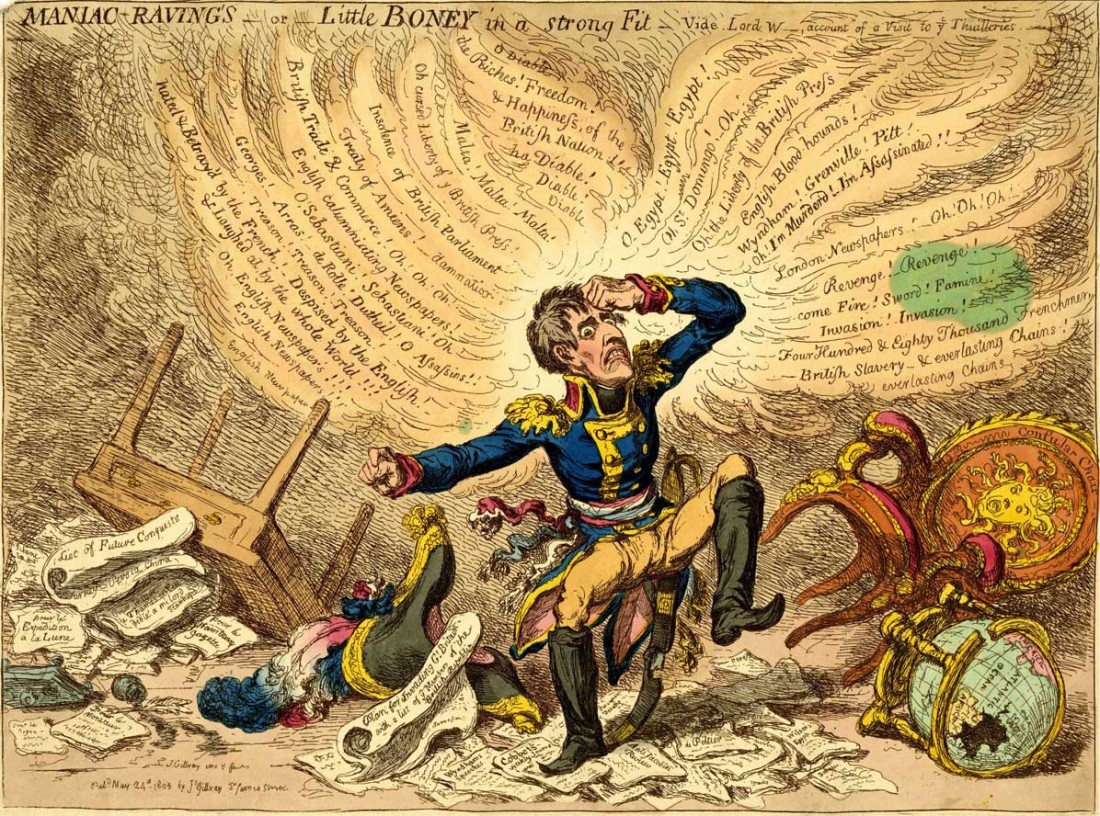 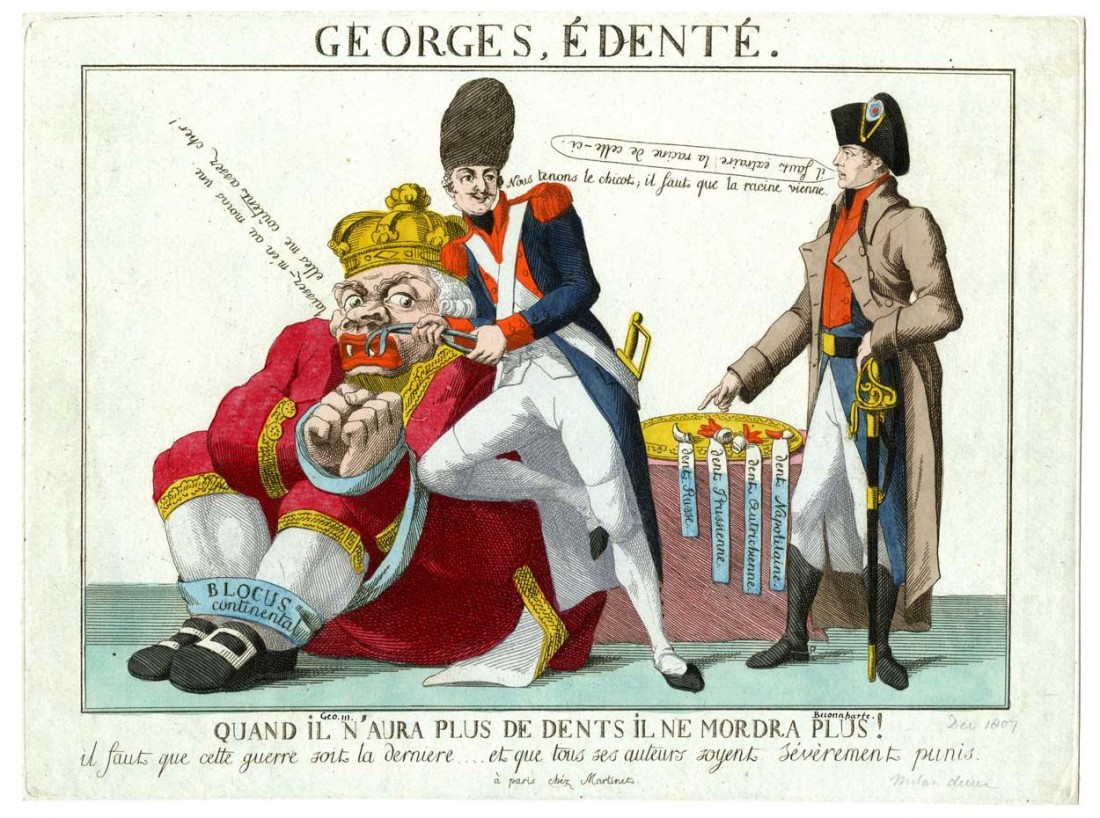 Not only was Waterloo one of the most decisive battles ever fought, it was also a crucial event in European political and social history, ending over 20 years of conflict and bringing to his knees one of Europes most extraordinary and challenging figures Napoleon Bonaparte. This intriguing book shows through contemporary prints how Napoleon was seen from across the English Channel where hostile propaganda was tempered by admiration for his military and administrative talents. Featuring works from the British Museum’s world-renowned collection of political satires, including examples by the greatest masters of the genre, James Gillray, Thomas Rowlandson and George Cruikshank, the authors examine in detail these fascinating and humorous prints. French satires showing the British are also included alongside portraits of Napoleon that were made for the British market. Attitudes to Bonaparte were coloured by political tensions in Britain as highlighted in satires of Charles James Fox, Richard Brinsley Sheridan, Lord Holland and others. French, German, Russian and Spanish copies of British prints demonstrate the wide dissemination of prints and the admiration of continental artists for British satirists. From portraits of the handsome young general to the resplendent Emperor to the cast of his death mask, this book explores crucial events of Bonapartes career and the period including: Nelsons triumph in the battle of the Nile in 1798 ; the 14 months of peace after the Treaty of Amiens in March 1802 when British tourists flocked to Paris; the invasion scare of 1803 that generated much bravado in propagandist prints; the death of Nelson at the moment of victory at Trafalgar in 1805; the Russian campaign of 1812 followed by other military defeats d uring 1813, culminating in Napoleons exile to Elba in 1814; his 100 days in power in 1815, followed by Waterloo and exile to St Helena. Bonaparte and the British reveals the stories behind the prints, explaining how satire was used as propaganda and how the artists worked. With stunning illustrations showing the intricately detailed prints in full colour this book brings to life a key period in European history.

‘Plenty to admire…linger, return and to savour this virtuoso vulgarity at leisure, invest in Tim Clayton and Sheila O’Connell’s enlightening – and entertaining – catalogue.’ (Five stars)

'Exemplary in its even-handedness, acknowledging both French and British perspectives, as well as significant divergences within British opinion'

'The exhibition curators have skilfully combined different perspectives to produce jarring contrasts... A fascinating book, substantial in content and sumptuously illustrated in full colour. . . An imaginative and thought-provoking way of commemorating the Waterloo bicentenary'

Journal of the Society for Army Historical Research

'The book highlights that some issues of free speech, the image of our leaders, manipulation of public opinion and government propaganda that are often considered modern problems actually have considerable historical precedents. . . Highly recommended'