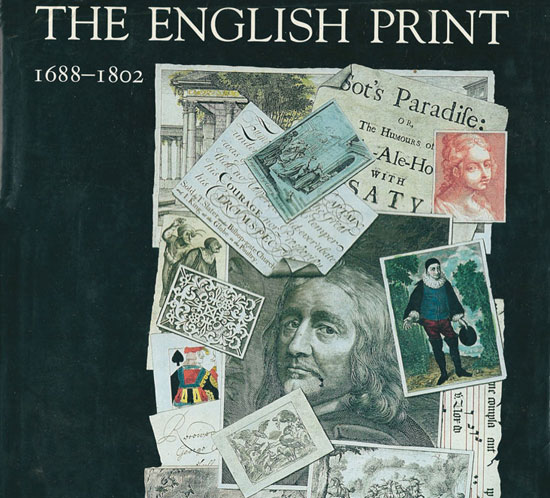 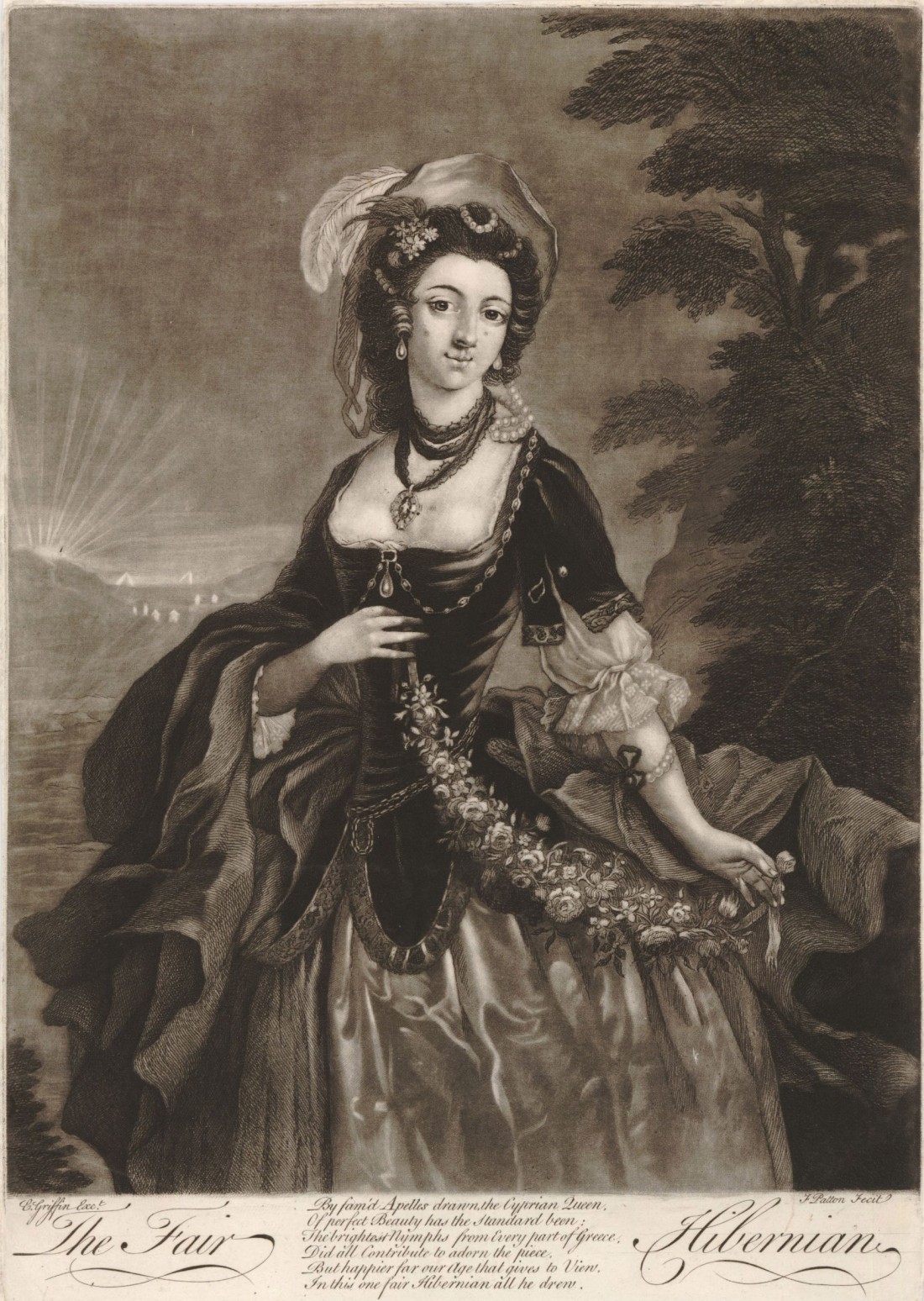 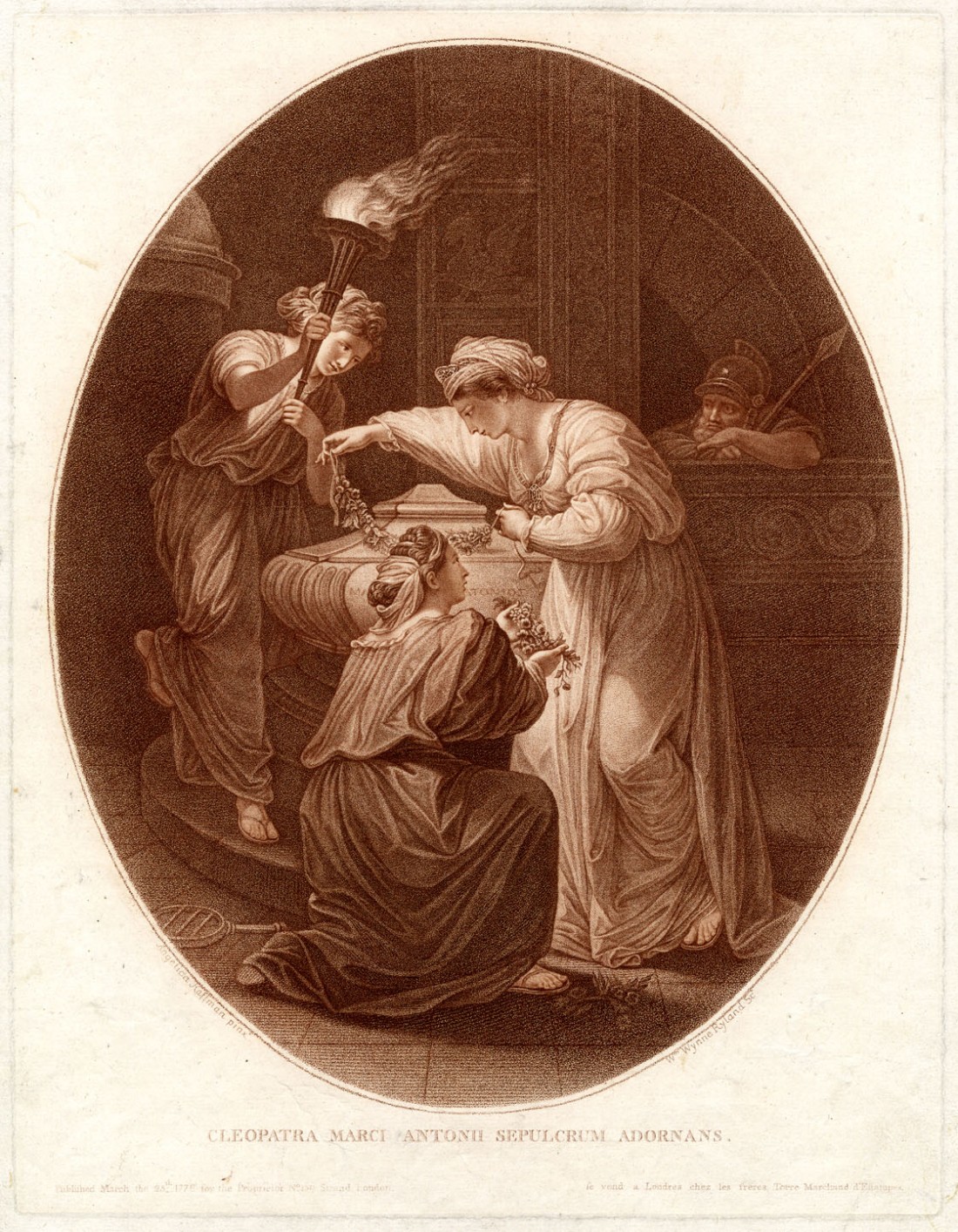 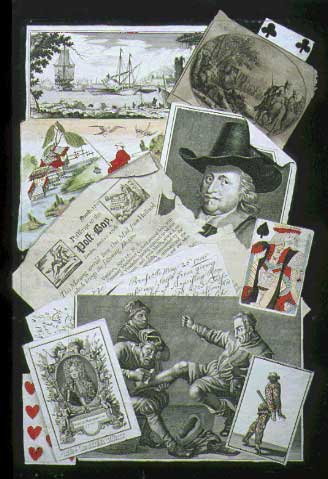 Before the invention of photography, prints were the principal means for reproducing and disseminating visual information. The engraver did for the image what the printer did for the written word, and painters were compared and judged on the evidence of prints of their work. In this authoritative and innovative book, Timothy Clayton describes the growth of the print trade in England during the eighteenth century, a period during which Britain emerged from artistic obscurity to dominate the international print market.

This highly readable account offers a fascinating tour of the principal outlets for prints in London, the provinces, and the British colonies over a period of more than one hundred years. Clayton considers the variety of published material — history prints, topography, portraiture, satire, propaganda — the channels of distribution, and the various audiences to which prints were addressed. He examines the effect of the sudden and dramatic influx of foreign prints in the second decade of the eighteenth century and traces the way in which English engravers and printsellers attempted to establish a national industry. Prints were used to promote English entertainments, luxury industries, landscapes, gardens, and paintings and to demonstrate the increasing wealth and sophistication of the English nation. Their influence over the commercialization of leisure and the development of luxury manufacturing was considerable. By the 1760s, British engravers and painters were winning recognition and establishing a new reputation on the Continent through the dissemination of their work. During the following decade, the enthusiasm for English prints developed into full-blown anglomania, and engraved scenes from English literature and national history were displayed on walls throughout Europe.

‘a comprehensive study of this multidimensional field has been lacking. Timothy Clayton has now provided such a study, one which is based on very extensive primary research and is embodied in a handsome, copiously-illustrated volume’

A very fine work of careful scholarship that provides the reader with a great deal of new information that tells us more about eighteenth-century Britain than might be expected and it is a book that is an absolute delight to peruse. The author and the publisher deserve to be congratulated on the significance, the quality and the sheer beauty of their work.

‘a deeply learned survey, both chronological and thematic, of the production and reception of prints of all kinds throughout the period ... Clayton writes with an authority derived from a deep understanding of the technical and commercial aspects of the print trade.’

‘This book is a breakthrough in print scholarship ... It positively blasts you with information ... a book which will be mined for what it says about other aspects of eighteenth-century Britain by generations of historians with a wide range of different interests’

'[A] ground-breaking and scholarly new book. . . . Mr. Clayton's erudition . . . brings into a social and artistic context the roots of a blossoming appreciation for English culture through prints which has never withered.'

The whole structure of what we collect and why, is here set out in a beautifully-researched text, which combines immaculate scholarship with easy readability.’

'This magnificent volume . . . is a chronological description of the development of the English print market; it brings together a mass of information, much of it new, about engravers and publishers, is fully referenced and has a bibliography. The book will be indispensable for anyone with an interest in the subject.'

‘Timothy Clayton’s admirable and long-awaited book is a monumental achievement, one that will be mined for information for decades to come.’

‘Clayton's book offers us, for the first time, an encyclopedic and accessible introduction to the British print trade of the eighteenth century, and proves once and for all that London's graphic culture was a thriving and complex entity throughout the period. . . . The book is a work of great interest and learning that deserves serious consideration in its own right, rather than just being seen as a helpful stepping stone for future generations of scholars. . . . Clayton provides a clearly written and wide-ranging narrative that is available to be read by both the newcomer to print studies and by the seasoned student of eighteenth-century graphic art.’

‘One of the irresistible books of the year’