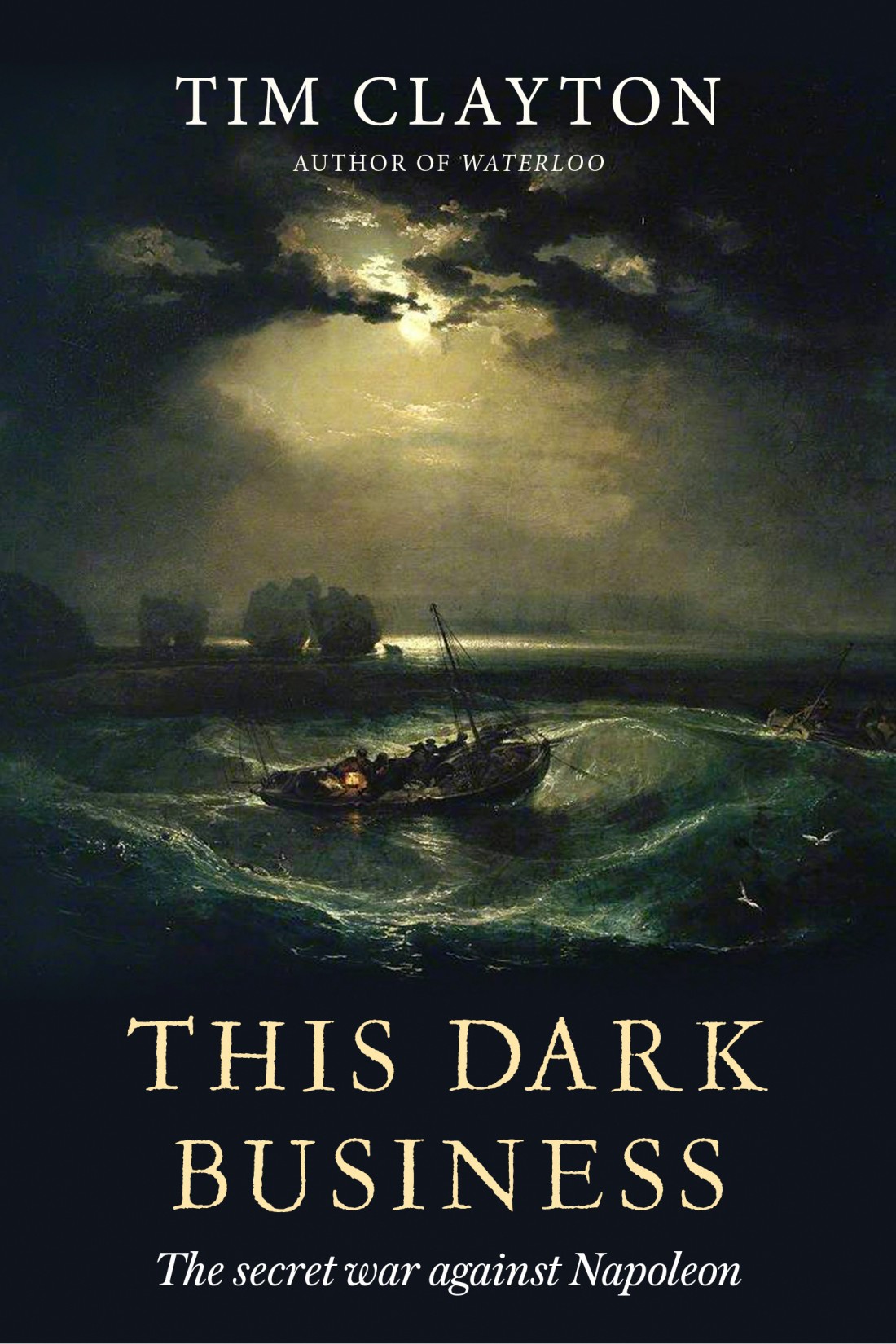 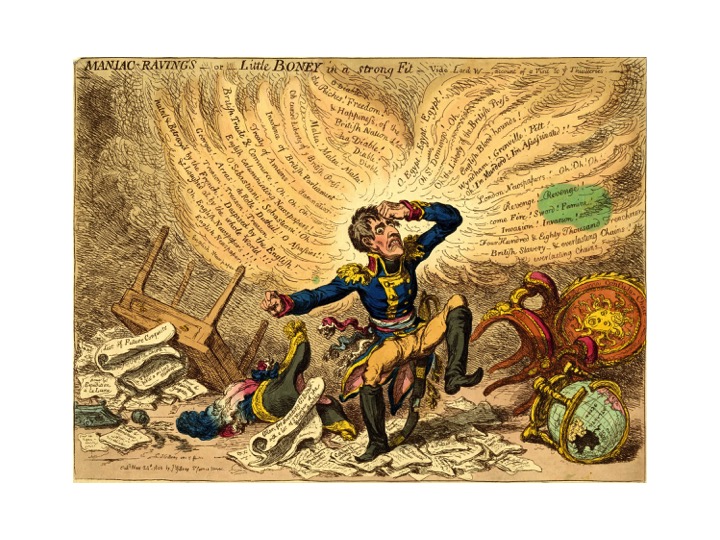 Between two attempts in 1800 and 1804 to assassinate Napoleon Bonaparte, the British government launched a campaign of black propaganda of unprecedented scope and intensity to persuade George III’s reluctant subjects to fight the Napoleonic War, a war to the death against one man, the Corsican usurper and tyrant.

This Dark Business tells the story of the British government’s determination to destroy Napoleon Bonaparte by any means possible. We have been taught to think of Napoleon as the aggressor – a man with an unquenchable thirst for war and glory – but what if this story masked the real truth: that the British refusal to make peace either with revolutionary France or with the man who claimed to personify the revolution was the reason this Great War continued for more than twenty years? At this pivotal moment when it consolidated its place as number one world power Britain was uncompromising. To secure the continuing rule of Church and King, the British invented an evil enemy, the perpetrator of any number of dark deeds; and having blackened Napoleon’s name, with the help of networks of French royalist spies and hitmen, they also tried to assassinate him.

This Dark Businessplunges the reader into the hidden underworld of Georgian politics in which, faced with the terrifying prospect of revolution, bribery and coercion are the normal means to secure compliance, a ruthless world of spies, plots and lies.

'well-researched and well-written . . . breaks new ground, going much deeper into the subject than any previous account'

'In the era of fake news, this fascinating tale has obvious contemporary resonances'