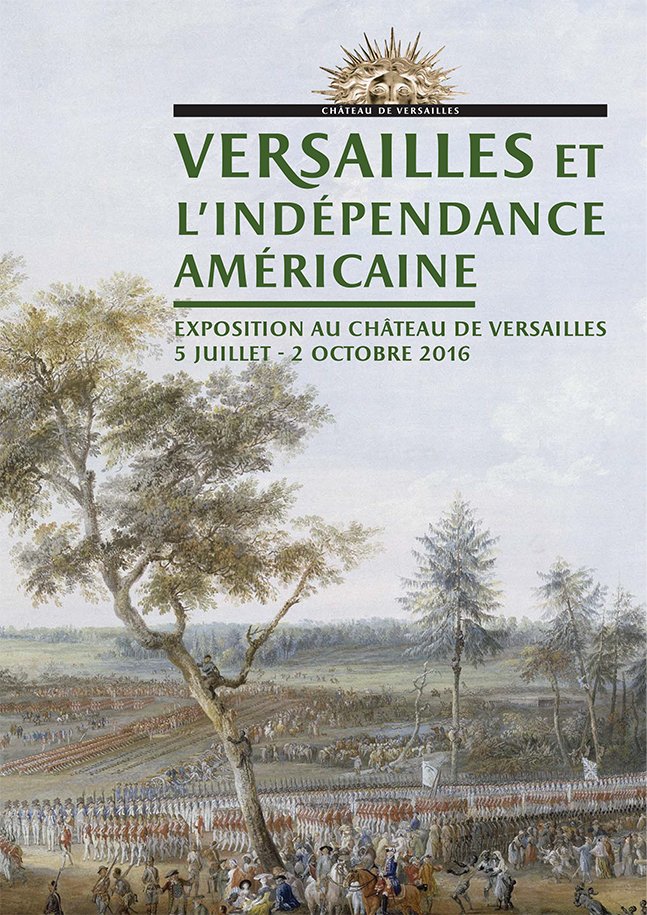 The American theme continued with a one-day conference at Versailles to accompany the exhibition Versailles et l’Indépendence Américaine. I had made small contributions to the catalogue on the theme of propaganda and was asked to speak on the image of the French and Americans in English prints. This was followed by a fascinating tour of the King’s public and private apartments and those of his ministers Maurepas and Vergennes – a wonderful insight into the very narrow corridors of power. I am very grateful to Valérie Bajou and her colleagues for their generous hospitality.

The talk was always liable to put some strain on the sense of humour of the audience: 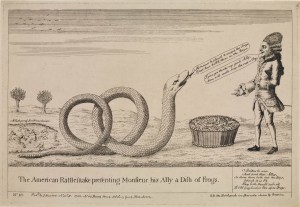 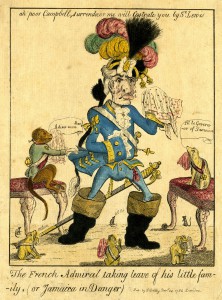 This thoroughly enjoyable day was followed by some hard work in the archives nationales, using the French police archives to reconstruct the British spy networks in France and Hamburg during Bonaparte’s consulate. The French police captured the files of our leading spy and they contain letters written in invisible ink, letters in cipher, cipher keys and lists of codenames, together with wanted posters and fascinating ephemera.

I had come fresh from another American event, Suffolk’s wonderful Maverick festival, where I have been demoted from my old job of assistant lighting engineer 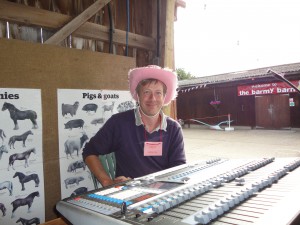 to car park director. This year’s highlight was a private breakfast concert from our new friends Lucy, Wayne, Miriama and Diver, two of them better known as Hymn for Her:

Sorry, the comment form is closed at this time.