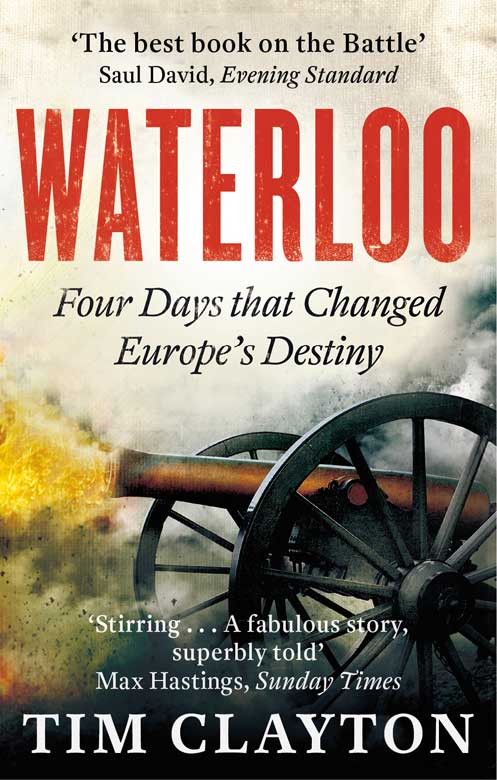 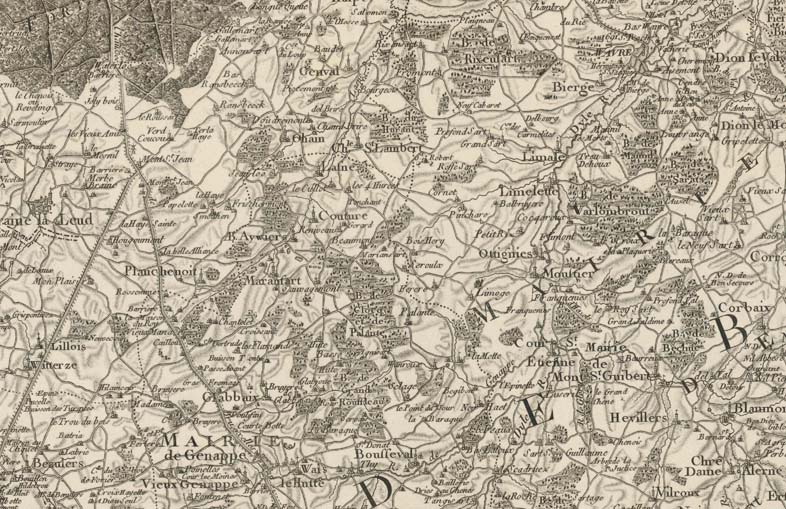 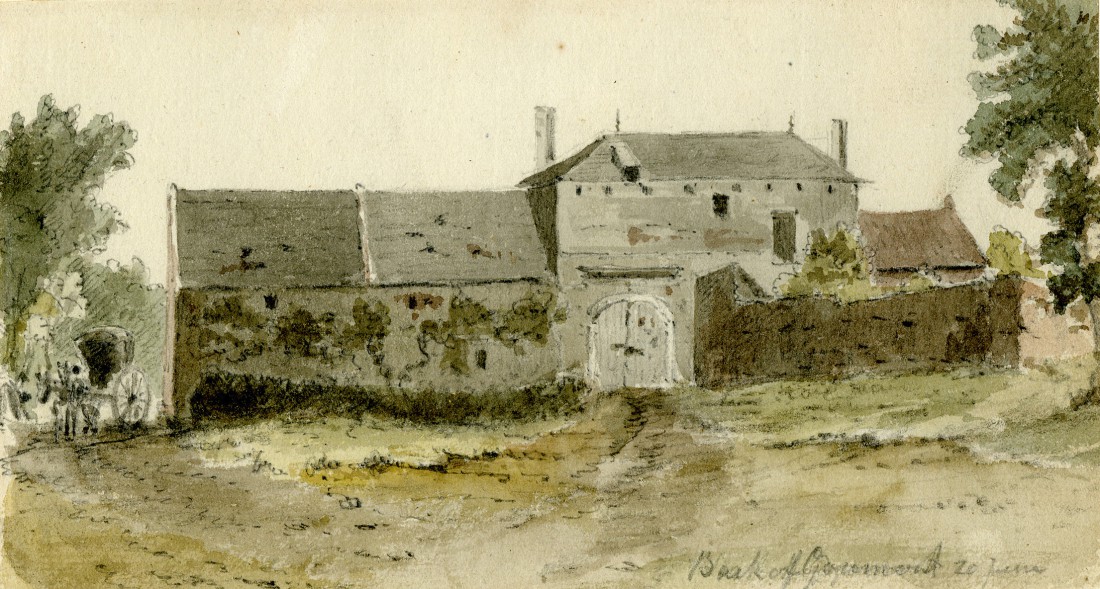 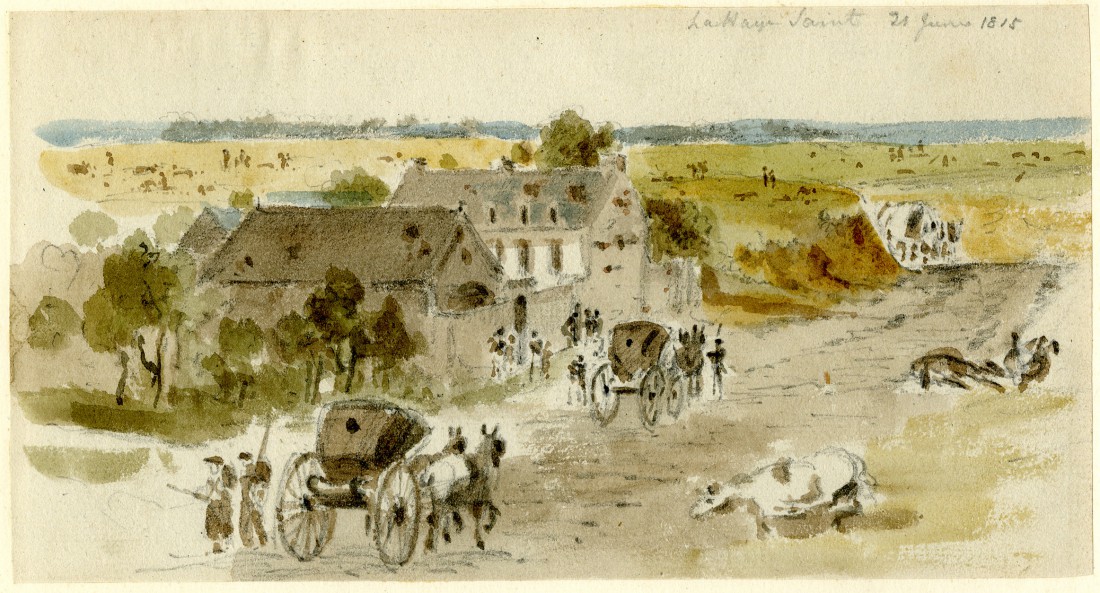 Shortlisted for British Army Military Book of the Year 2015

Over four days in June 1815 three battles were fought near Brussels that settled the destiny of Europe and sealed Britain’s place as the dominant world power. Napoleon Bonaparte had returned from exile seeking to ward off the kings and princes bent on destroying him and his Revolutionary values. In a lightning campaign he invaded Belgium with the intention of dividing and defeating a Prussian army and an Anglo-German-Netherlands force led by the Duke of Wellington. During the first battle, at Ligny, he nearly succeeded. Had things gone fractionally better for Napoleon, there would have been no Waterloo.

Instead, 200,000 men closed in to fight to the death. In 24 hours of desperate drama and concentrated bloodshed, Napoleon’s devoted soldiers launched repeated assaults to crush Wellington’s doggedly determined army before Blücher’s Prussians struggled through mud and flood to reach the field.

The history of the Waterloo campaign has been controversial ever since the last shot was fired. Tim Clayton has used recently discovered first-hand accounts and military records to strip back the layers of later legend, and explain the true sequence of events. In this compelling and definitive narrative he gets into the minds of the commanders as their plans unravelled in smoke and confusion. And he tells the story through the words, aspirations and experiences of the common soldiers of all nations, as well as wives and civilians, to give an unforgettable impression of the frantic marching, extreme weather, hunger, brutal fighting and extraordinary courage of those caught up in the last great battle of the age of horse, musket and cannon shot.

The bloodbath at Waterloo ended a war that had engulfed the world for over twenty years. It also finished the career of the charismatic Napoleon Bonaparte. It ensured the final liberation of Germany and the restoration of the old European monarchies, and it represented one of very few defeats for the glorious French army, most of whose soldiers remained devoted to their Emperor until the very end.

Extraordinary though it may seem, much about the Battle of Waterloo has remained uncertain, with many major features of the campaign hotly debated. Most histories have depended heavily on the evidence of British officers that were gathered about twenty years after the battle. But the recent publication of an abundance of fresh first-hand accounts from soldiers of all the participating armies has illuminated important episodes and enabled radical reappraisal of the course of the campaign. What emerges is a darker, muddier story, no longer biased by notions of regimental honour, but a tapestry of irony, accident, courage, horror and human frailty.

An epic page turner, rich in dramatic human detail and grounded in first-class scholarly research, Waterloo is the real inside story of the greatest land battle in British history, the defining showdown of the age of muskets, bayonets, cavalry and cannon.

'Nuanced, broad, searching and elegant . . . the overall integrity of his scholarship is undeniable. The book may well become the most authoritative account of the four-day campaign'

'Tim Clayton not only gives a masterful account of the battle that changed the face of Europe but also sets it in its proper context . . . Clayton manages the difficult trick in military history of providing a blow-by-blow account without losing the flow of the narrative'

'A quite brilliant piece of meticulous historical detective work . . . I have no doubt that this book will become a classic'

'Clayton makes the fog of war central to the narrative; we are pitched into the chaos and din of Waterloo . . . We experience it as Wellington or Napoleon or an ordinary soldier would have done'

'An incisive analysis of how the battle unravelled and why'

'Hard to beat . . . his style is lucid and his judgments scrupulously fair'